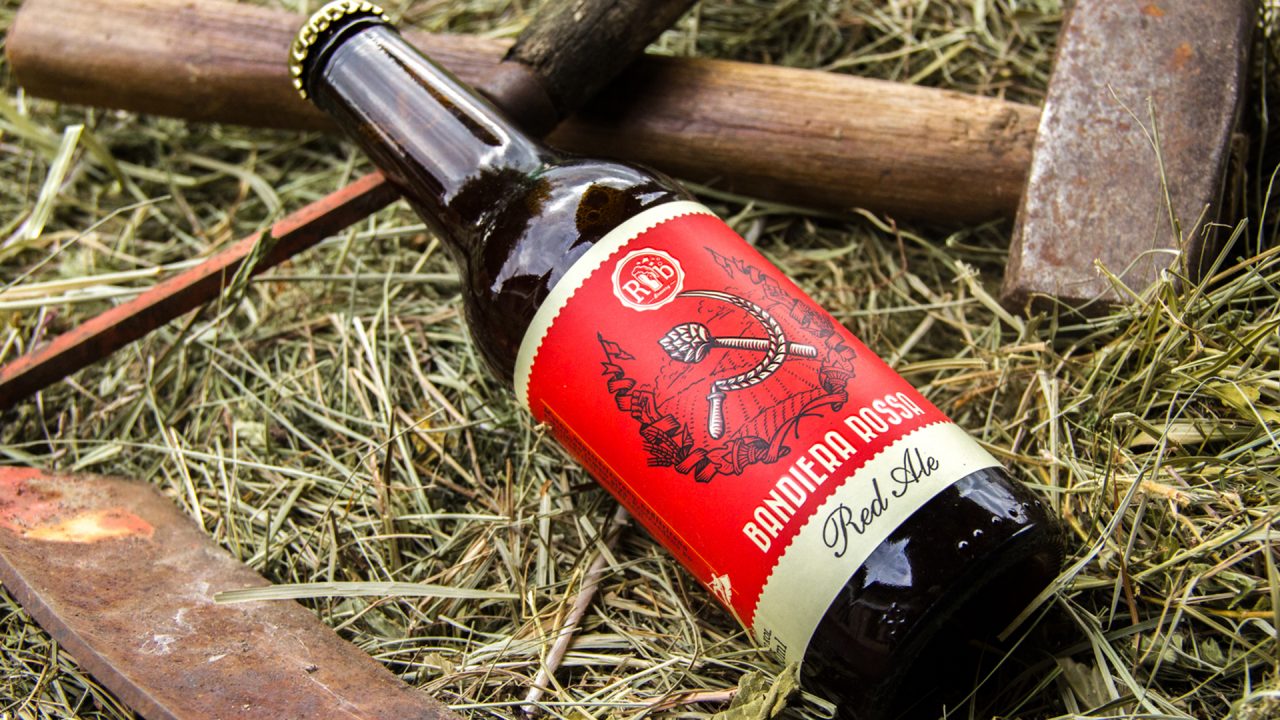 This week we’re going to take a closer look at another of Razbeerbriga’s flagship beers: Bandiera Rossa. We’re not going to go too far in depth into an exploration of the style, as we’ve done in the past few weeks, especially since Bandiera Rossa is a pretty unique beer that doesn’t really fit into any standard labels, and instead will delve into the origin and inspiration behind the beer.

First off, the “red flag” has clear associations with revolution, and the name and color of this beer is no coincidence. The recent development and surge of craft breweries is indeed a revolution – both against the globally corporate, generic, automated, and watered-down beers (and other products) produced by immense companies in vast quantities, and for the values of quality, craftsmanship, local production, and expression in beers and the like. 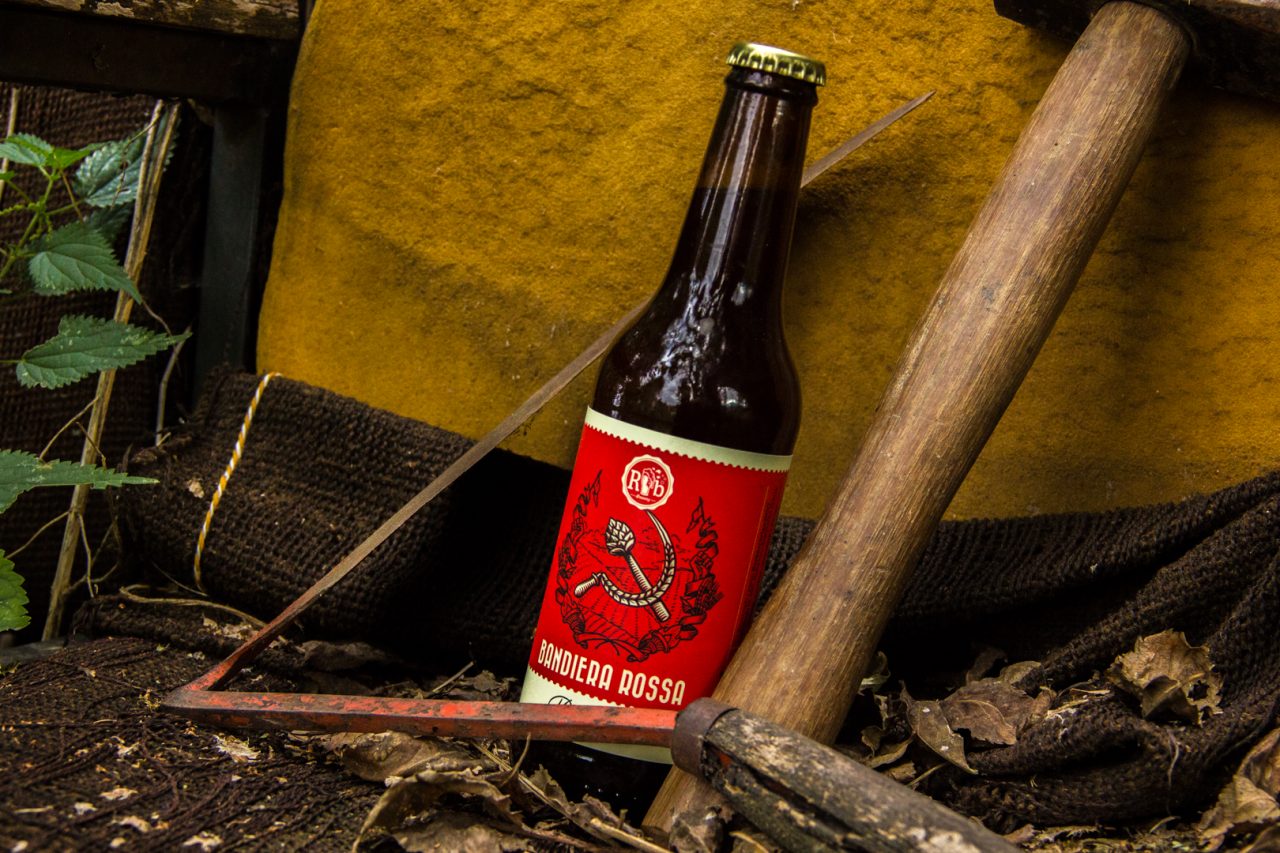 This revolution may have taken a long road to get to us here in Serbia, but it is certainly exploding now and beers like Bandiera Rossa are a big part of it. While the wave really began in America in the late 70s and early 80s along the west coast and in the northeast of America, moving easterly and eventually over the Atlantic and beyond, it wasn’t until 2015 that craft beer really began to take hold and begin gaining ground in Serbia.

Our brewery was just getting on its feet soon after, and when choosing which beers to produce, it was crucial to make real beer that represented the values we stood for, and here that meant making something that stood out from and rebuked the two simple categories which pretty much all beer fell into in this market at that time: ale and dark beer.

Naturally, the color red was an obvious choice: far from either of these traditional generic labels, tied to revolutionary movements, while also bold and expressive. The exact beer, though, had to embody all of these aspects, and of course, most importantly, be a damn good beer that we like to drink. The red color of course meant that when it came to grain, there would have to be a serious amount of caramel grains involved, and that’s exactly what Bandiera Rossa has. 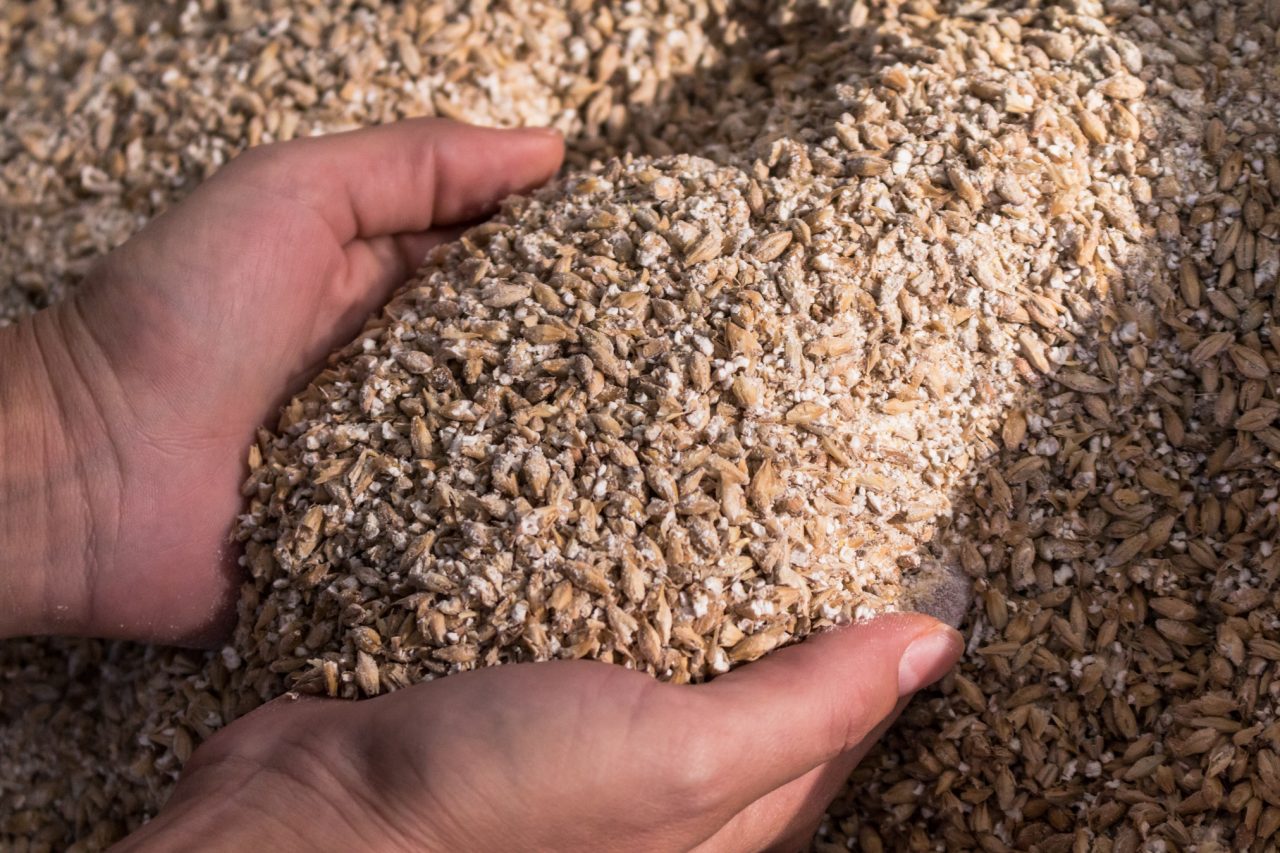 The combination of 4 different caramel grains gives the beer a rich color and malty flavor with notes of toasted, caramelized barley, while the base grains contribute a drying balance, leaving the beer with a satisfying finish where just a hint of sweetness lingers.  Of course, this finish could not be completed without the balancing effect of hops, and one of the really cool things about starting to make beer around Novi Sad in 2015 was that another local operation was getting off the ground for the first time in a long while: hops were being grown again in Vojvodina!

Just down the road a ways in Backi Petrovac, the firm Petrovec had then recently planted some classic American hop varieties as well as brought back from the edge of oblivion some traditional Serbian varieties. We were immediately big fans and got our hands on some of the first hops they produced. A lot of these went into Bandiera Rossa, which became the first craft beer in Serbia to be brewed with 100% domestic hops, all sourced from this local producer. And it still is. And this is just one more reason why Bandiera Rossa truly encompasses everything that our brewery is about. We’re proud to call it one of our flagship beers, and we’re also happy to enjoy the beer every chance we get. Hopefully, you will as well. Until next time, keep the red flags waving, and of course – cheers and ziveli!