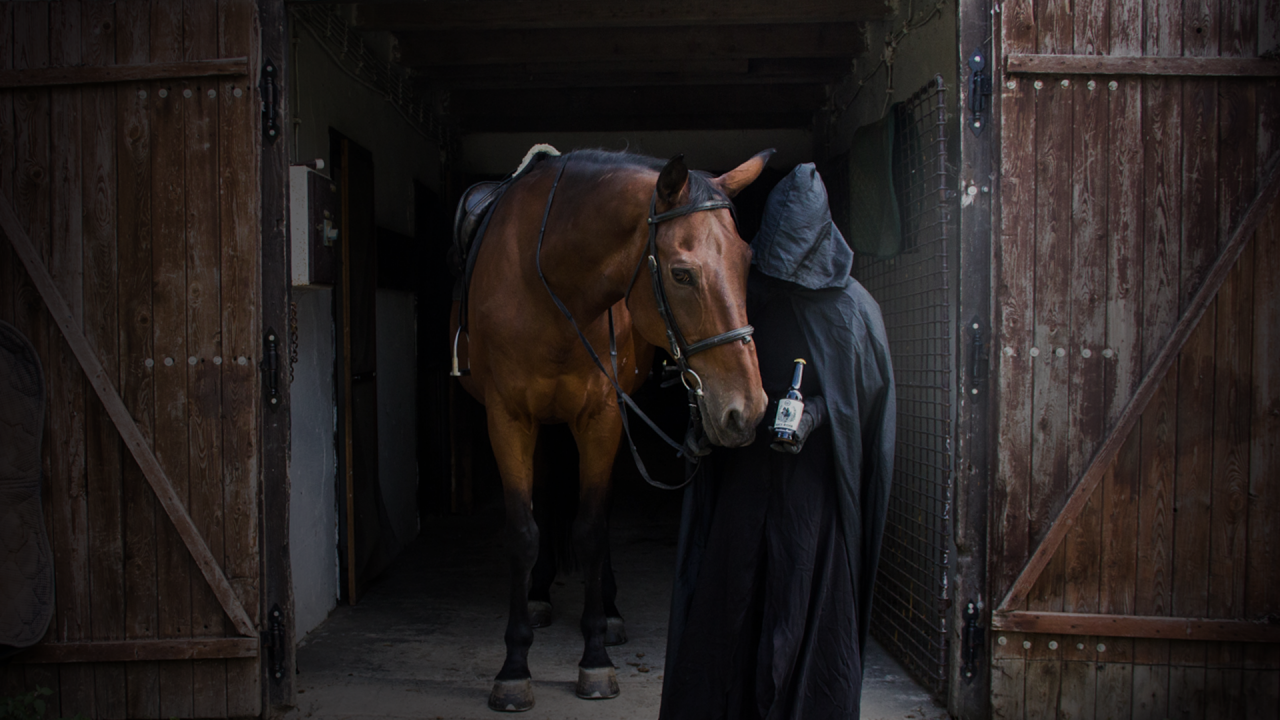 For this week’s blog, we’ll be taking a look at another of the long-standing fundamental styles stemming from the British history of brewing – the stout – and of course visiting RazBeerbriga’s own rendition of this style, one of the five beers in our standard line-up – Black Rider. As all craft beer aficionados would likely agree, any self-respecting craft brewery has to have at least one dark or black beer on offer. And while the decision to make to a “black beer” might seem simple and obvious, the choice of which black beer is definitely not, and in developing and brewing Black Rider, we were faced with a rather daunting wall of questions and options to consider, despite a tendency in certain corners of beer culture to lump all such styles into the easy category of “black beer.” 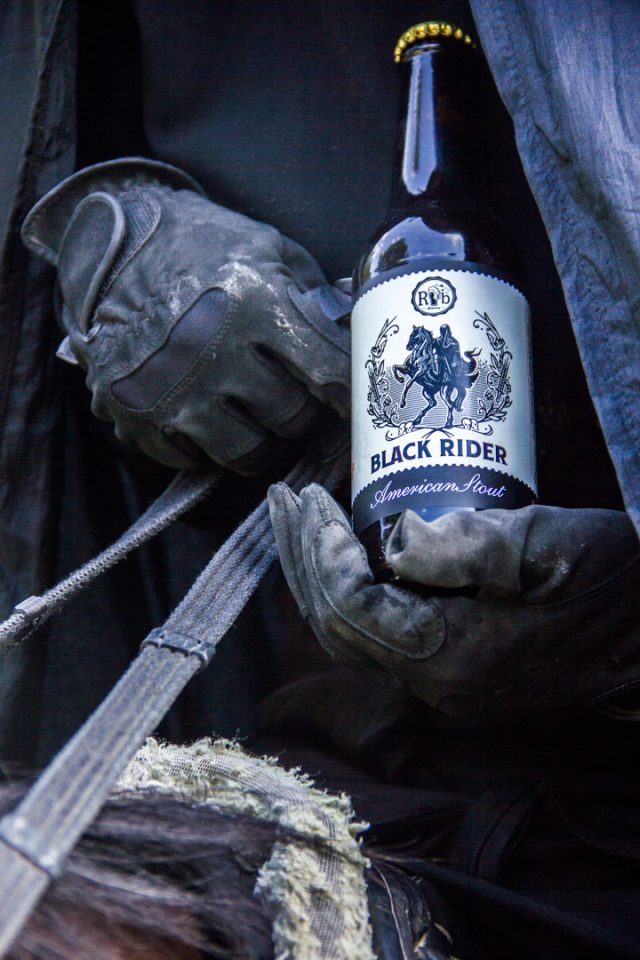 First off, what style of beer to brew? A Schwarzbier, the famous German and Czech style of light-bodied black lager? A porter, the “original” black beer of the British tradition and widespread in the Baltic states? Or a stout, the most robustly flavored and diverse of the three major styles? All of these are great styles of beer, and one would be tempted to make all three, but practically, for a small-scale brewing operation, it’s simply not feasible. So which one? Well… stout. We at RBB love beers with expressive flavors, and so for us stout had to be the go-to style, with its complex and enticing panoply of flavors and aromas. But, as is often the case, one answer simply leads to another question: which stout?! Just as last week when we looked at Temper and pale ale and mentioned that a whole group of beers falls under the pale ale tag…. well, the same can be said for stout, which has quite a variety of sub-styles of its own. 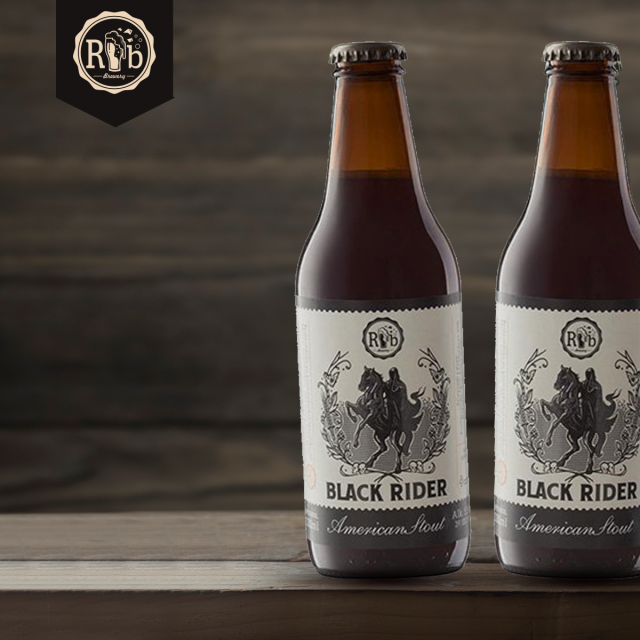 Did we want to go the classical route? Then an Irish dry stout would be the clear choice: the benchmark stout for most beer-lovers, made famous by Guinness and other Irish breweries, with low ABV, a simple grain bill, a pronounced dry, roasted aspect, and a smoothly bitter finish. Or maybe something on the opposite side of the spectrum, something a bit sweet? Here one could choose to make a milk or cream stout, a purposefully milder, creamier, and less astringent style accomplished through the incorporation of lactose sugar, unfermentable for beer yeast, which leaves a subtle sweetness and tones down the harsher flavor of drier stouts.  Or maybe something a bit smoother, but not so sweet? Then there’s the oatmeal stout, whose addition of oats to the traditional grain bill gives the beer a velvety, slightly less dry finish. 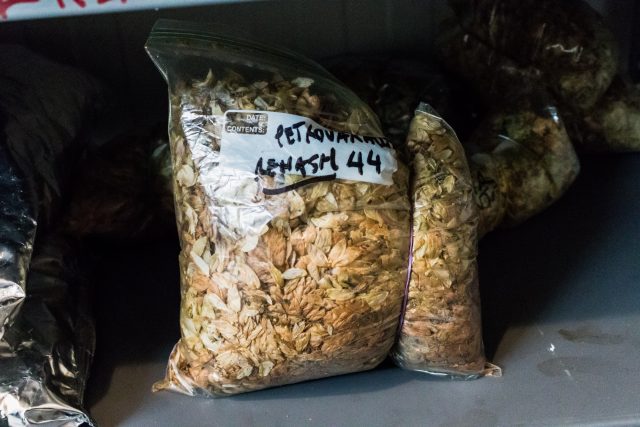 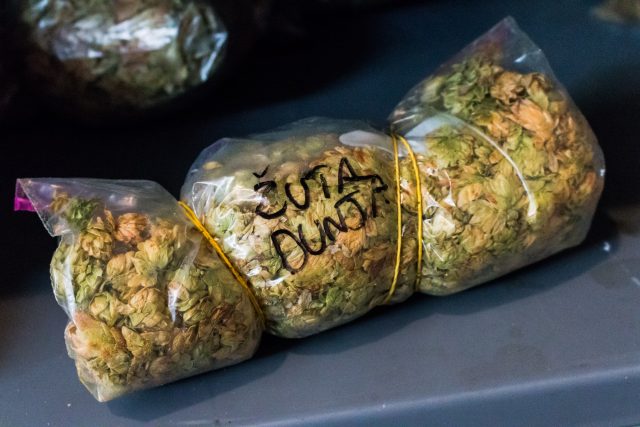 And so Black Rider was born – an American style stout incorporating many of our favorite features of all of the stout varieties. This of course means that it all starts with a generous dose of dark grains, with both roasted barley and chocolate malts imbuing the beer with a midnight black hue, the rich flavors and aromas of coffee and seriously dark chocolate, and a delicious, malty bitterness. To give the beer added complexity, a smooth texture, and hints of some of those flavors we love from the foreign extra and Russian imperial stouts, like pan-seared prunes or dried black currants, we also included Munich malt and a selection of crystal and caramel malts that add not only the slightest hint of sweetness, but also give the beer some substantial body. Finally, a sizable, yet restrained wallop of American, German, and Serbian hops balances out the dark and robust flavors of the grain, adding subtle notes of pine and woodsy spice and traces of a minty herbalness, while at the same time giving the beer a dry, pleasantly bitter, and lasting finish that has always left us ready for another “ride,” and will hopefully do so for you as well, and for beer lovers everywhere. Until next time, cheers and živeli!