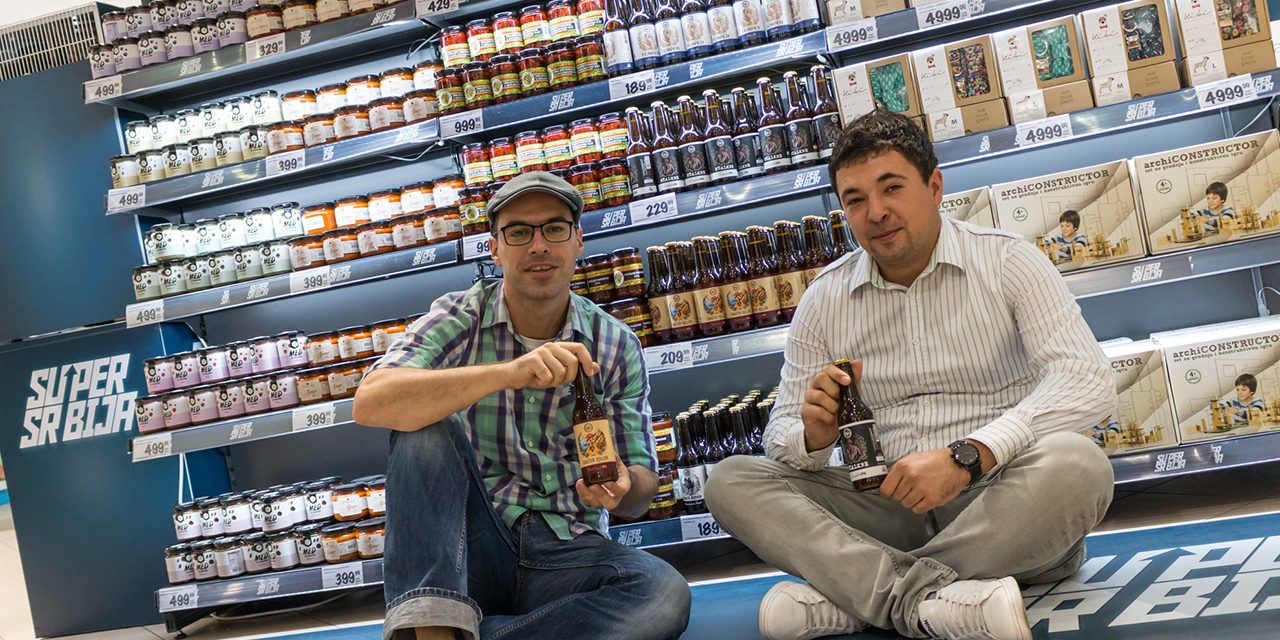 While this blog’s primary focus is on our great love and passion – BEER! – recent times here at the brewery have been pretty dynamic, thanks in great part to our involvement in the project and show Super Srbija, and as a result we’ve been receiving a lot of questions from fans and the general public alike, so I thought we’d take the opportunity this week to address a few of those that come up most often and use them as a frame for this week’s blog…. So here goes:

How did you end up in this project?

The entire Razbeerbriga story started coincidentally (a set of circumstances which we will elaborate on our blog on one occasion). One day, we received a mail followed by a call, in which, at first, it wasn’t quite clear what was expected of us. 😉 However, the pleasant and very convincing Vesna persuaded Boško to show up in Belgrade and introduce our team, our beers, how and why they originated, and how we wound up in Bukovac altogether in the first place. I am under the impression that we showed our merits well. 😉 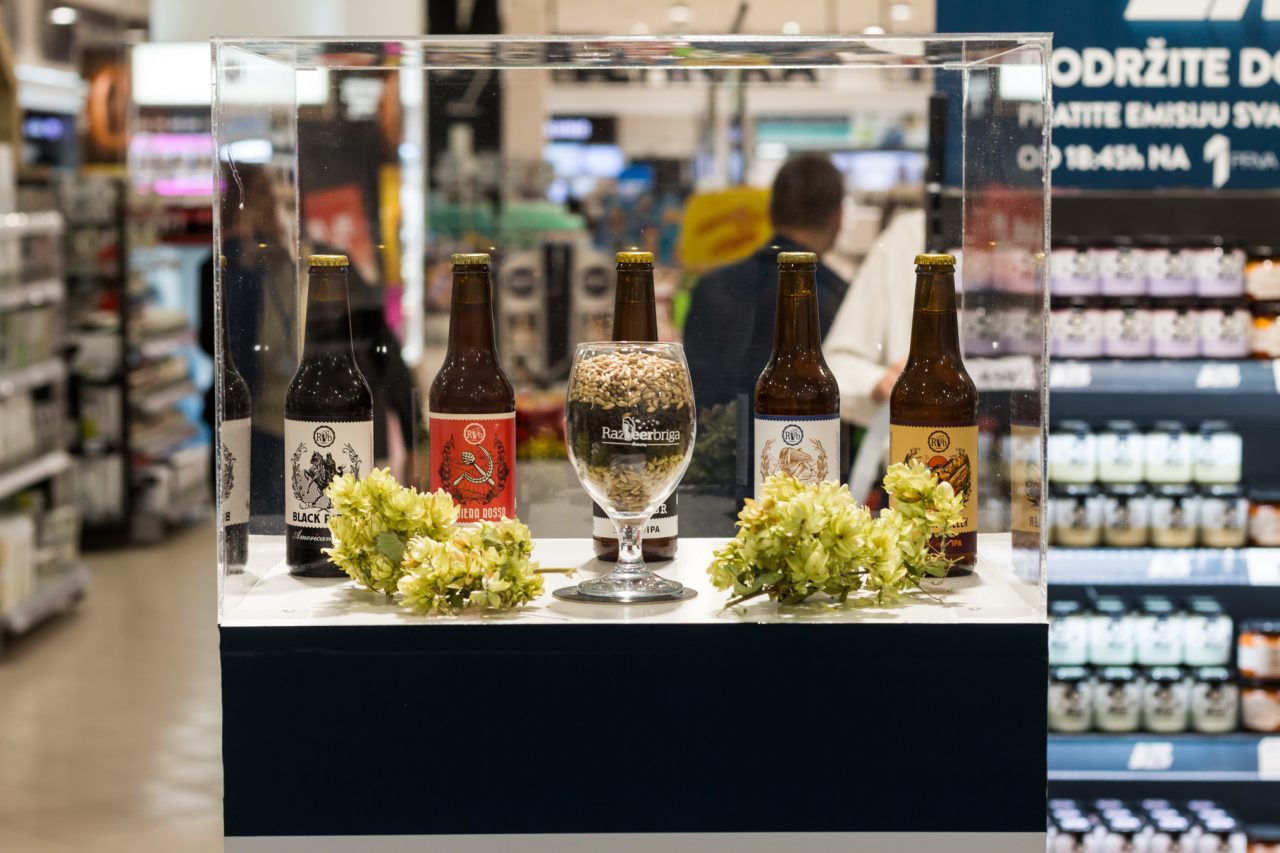 What has Super Serbia brought to Razbeerbriga?

I think that what Super Srbija has brought us above all is a fantastic opportunity to reach a wide-ranging audience who were unfamiliar with us before the project began and who otherwise might not encounter our beers, or other craft beers, let alone think to try them.  This can be a real boon for a small brewery like ours and the craft beer industry in general. While more and more consumers are indeed trying our craft beers and others, this circle still remains relatively small, especially in comparison with larger, branded beers. Those who are already part of the craft scene, particularly here in Novi Sad and Vojvodina, surely know our beers well by now, as we’ve been part of this craft beer revolution since its initial steps in Serbia, but getting the chance not only to talk about our beers and tell some of the story behind them, showing the quality and passion that goes into making each of them, but also to actually have the product available in the well-known Roda stores across a great part of Serbia, from Nis to Subotica, truly represents a huge leap forward for us on many levels.

Have you noticed a change in you business operations since your inclusion in this project?

While changes are definitely apparent in the brewery since our inclusion in this project, I think the greater changes are seen outside the brewery, and they are almost everywhere you go. In the brewery itself, we as craft brewers are extremely dedicated to the quality of our beers and this mindset remains unchanged, so as far as our approach to work – it more or less has remained the same. What we have had to do is find ways of adapting to the increased production while maintaining our devotion and high standards of workmanship – this has been the great challenge. Outside the brewery however, the changes are obvious. When I go out in the neighborhood where I live, people who had no idea about our brewery and its beers all of a sudden not only know of them, but are interested in trying them and in hearing more about the story behind them – whether its at the market, in line at the grocery store, at the dairy, the zdrava hrana, the butcher, or even on the street when I run across neighbors. This is a huge shift, and it is something all of us at the brewery have been experiencing. Also, yes, the phone lines at the brewery from inquiring customers have also definitely lit up in the recent weeks!

What do you think this and other similar projects bring to small entrepreneurs in Serbia?

Projects such as Super Srbija, which give small scale entrepreneurs a chance to shine, are not only directly helpful to those firms chosen, but provide a powerful and positive message to many looking for a way to make a living, especially younger generations. This is particularly important in a time of economic struggles and in a country where these struggles have been ongoing for some time – so much so that those in younger generations often think of leaving the country in search of better fortunes, unaware of what opportunities still exist here. I personally teach business English courses that involve entrepreneurship and know that some of my students have pessimistic, skeptical outlooks on their prospects, especially in creating their own path. It is the success and opportunity captured in stories like those presented in this series that show what can be accomplished with perseverance and creativity, providing real world models for future entrepreneurs, while at the same time both bolstering confidence and serving as inspiration for many who will soon be taking their first steps into the working world. 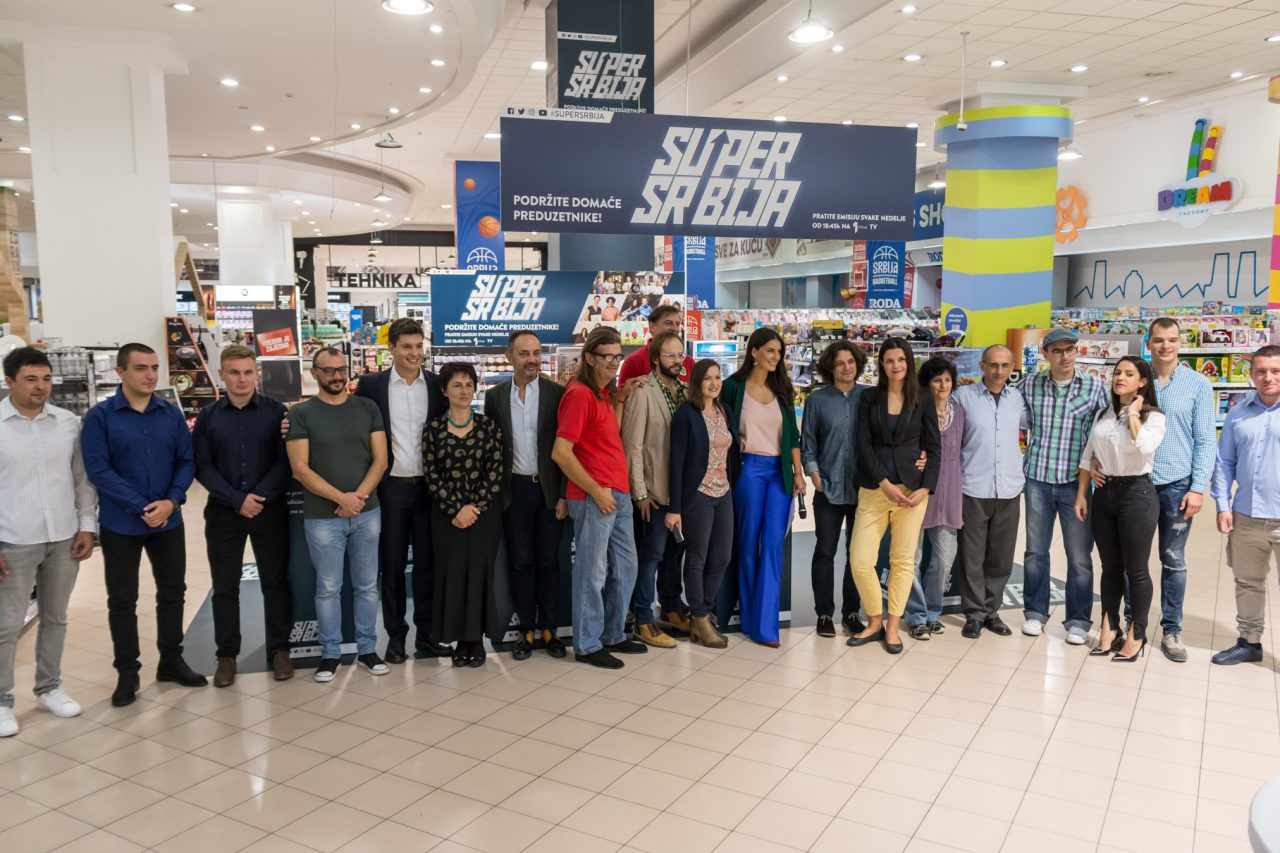 Do you think that your story being part of the Super Serbia series will impact the craft scene?

When it comes to the projects influence on the craft scene, I think much of what of Razbeerbriga has received from this project extends to the scene in general – wider exposure, greater acceptance, and increased interest. This is extremely important for any small scale, quality-focused product, and is certainly true for craft beer. This said, the craft beer industry is a very unique one. Since its origins in America and continuing with its spread here in Serbia, the industry has always been cooperational and supportive, with breweries operating much more as friends and colleagues than as outright competitors. I think that’s why we can say that having a craft brewery in such a project is something nearly all of us love to see personally – we are all beer lovers first and business people second, and as beer lovers, the more places these beers are available and the more variety of beer there is, the better for all of us!