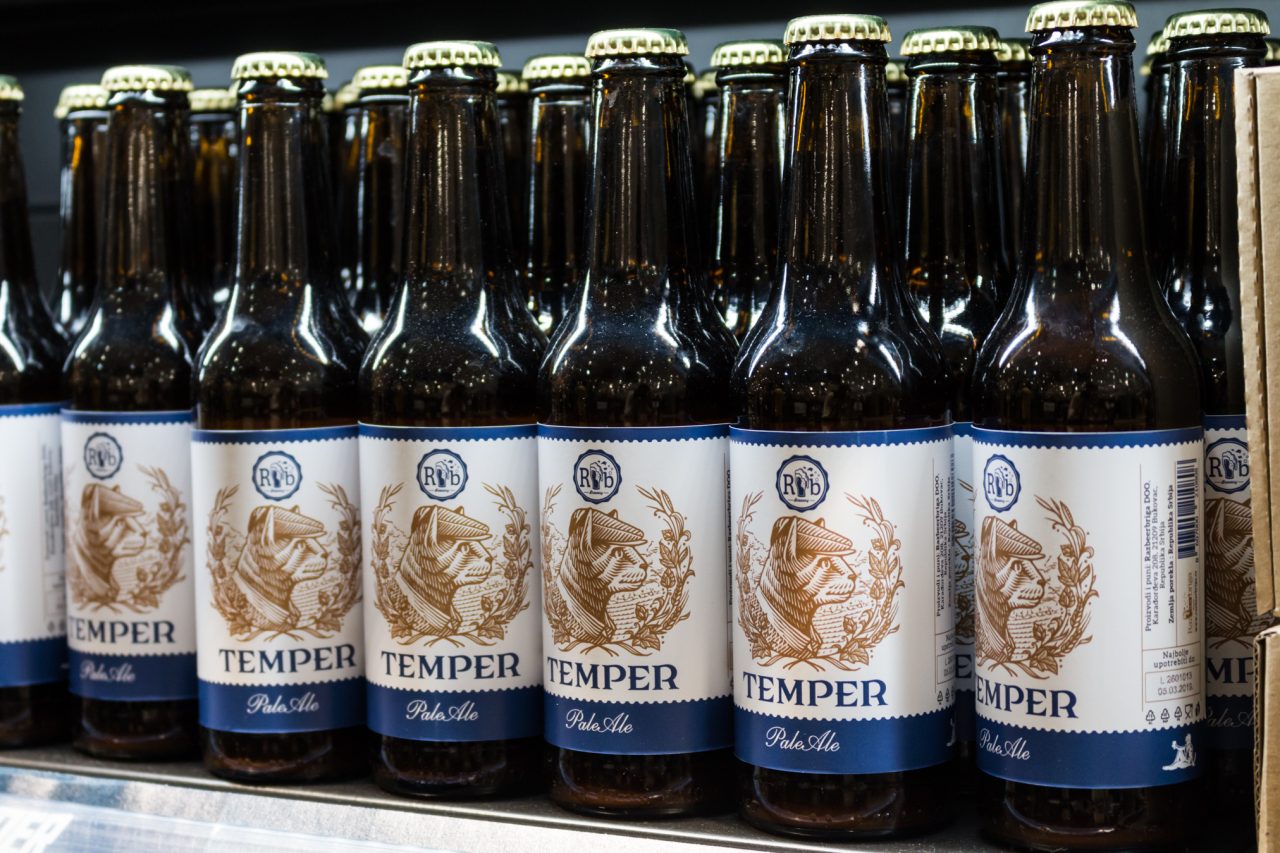 For this week’s blog, we’re going to take a closer look at our most popular beer: Temper. Now, Temper is a “pale ale,” and we like to think of it is an exemplary, balanced rendition of this style, but before we get any further along in talking about how and why we’ve brewed it the way we have, we have to visit a little bit of the history of this style. Even though now when we say “pale ale” the characteristics of such modern beers are almost instantly recognizable, it wasn’t always this way, and the term pale ale actually described an entire group of beers. Even if it’s hard to imagine now, pale, or light-colored, beers didn’t really exist for much of brewing history. In fact, for hundreds, even thousands, of years, darker beers made up pretty much all of what we regarded as beer. This is all because of the way malt was once processed. 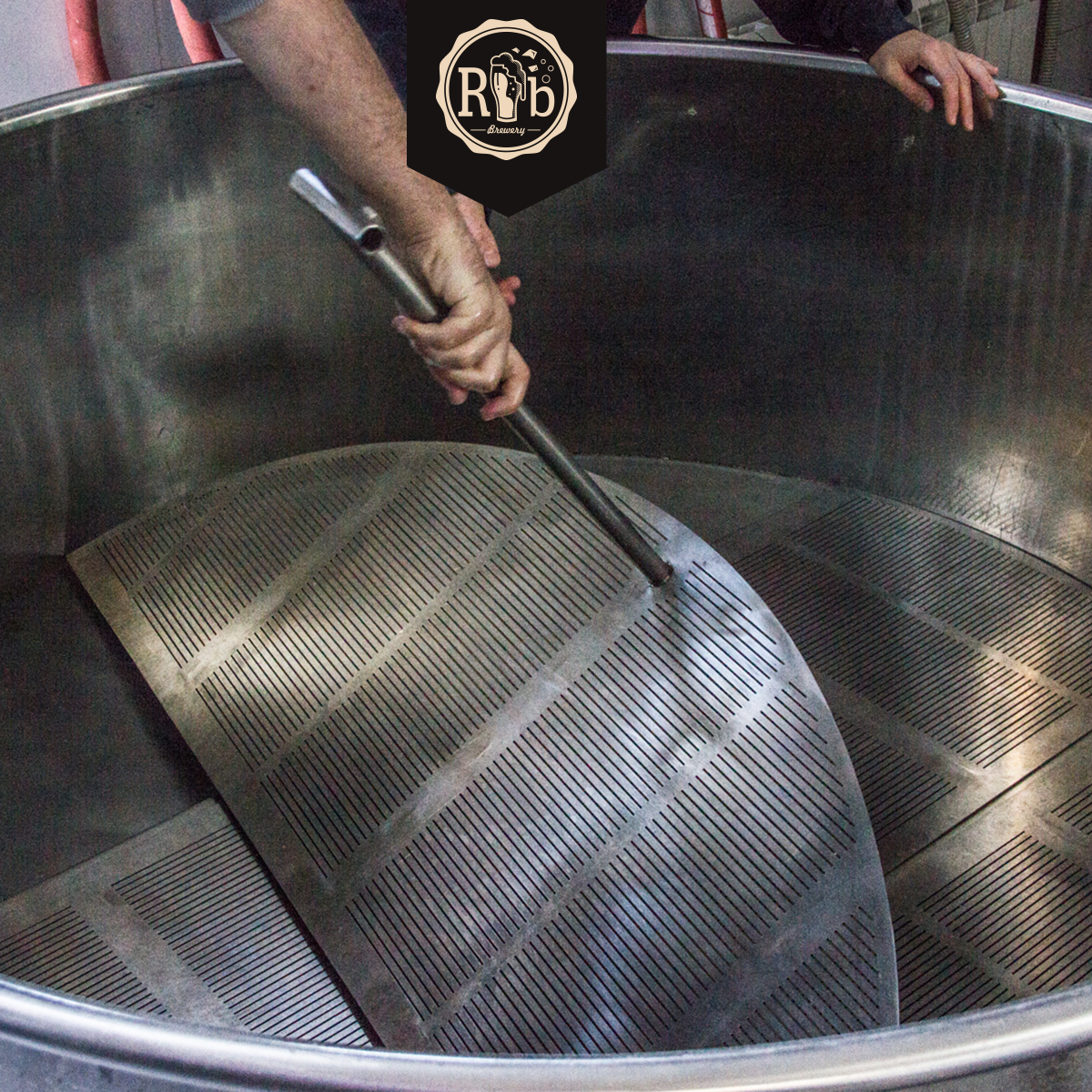 Early kilning methods often depended on direct exposure to fire and other heating agents, resulting in heavily darkened grain and thus brown beer. It wasn’t until the use of coke, a particular sort of coal, began to be first used for dry roasting malt in the 17th century in Britain that beer started to resemble what we often recognize as beer today. Still, it took a long time for improvements in technology to allow this style to be widely consumed, and so we really think of the birth of the modern “pale ale” as the early 19th century, when most breweries began producing this style. Even then, the term “pale ale” in reference to a style remained confusing, as it really referred to any beers that were light colored, including: mild, bitter, best-bitter, extra special bitter, and India pale ales. Eventually, though, the pale ale style (often called “bitter”) came into its own and was defined by the characteristics that we know today: pale to golden-colored, moderate in alcohol and thus quite quaffable, highly attenuated and dry in its finish, and refreshingly bitter, thanks to the stronger presence of hops than earlier varieties of beer. British varieties of hops gave the style is original bitter bite as well as stronger hop aromas and flavors, predominantly the earthy, woodsy, floral, and slightly spicy notes characteristic of British varieties. These flavors and aspects were further heightened by the particularly hard, alkaline water used by British breweries, most famously those in Burton on Trent. And this tradition more less continued for 150 years, the style produced largely only in Britain.

This all changed with the onset of the modern craft beer revolution, which began in America in the 1970’s and 80’s and then spread across much of the world. This revolution was largely spurred forward by American renditions of historically British beers, and the pale ale style was at the forefront. The Americans, however, added their own twists on this beer style – enough so that nowadays we generally recognize the pale ale style as falling into two basic similar, yet distinctive categories: the British pale ale, with its nuttier, more robust malt character, its earthy, woodsy, floral hops, its slightly fruitier yeast, and an overall more balanced taste profile; and the American pale ale, with its softer, crisper malt, its more aggressive hop bitterness and aromas of citrus and pine, its more neutral yeast, and cleaner, decidedly more “hoppy” profile, usually slightly stronger in alcohol as well. 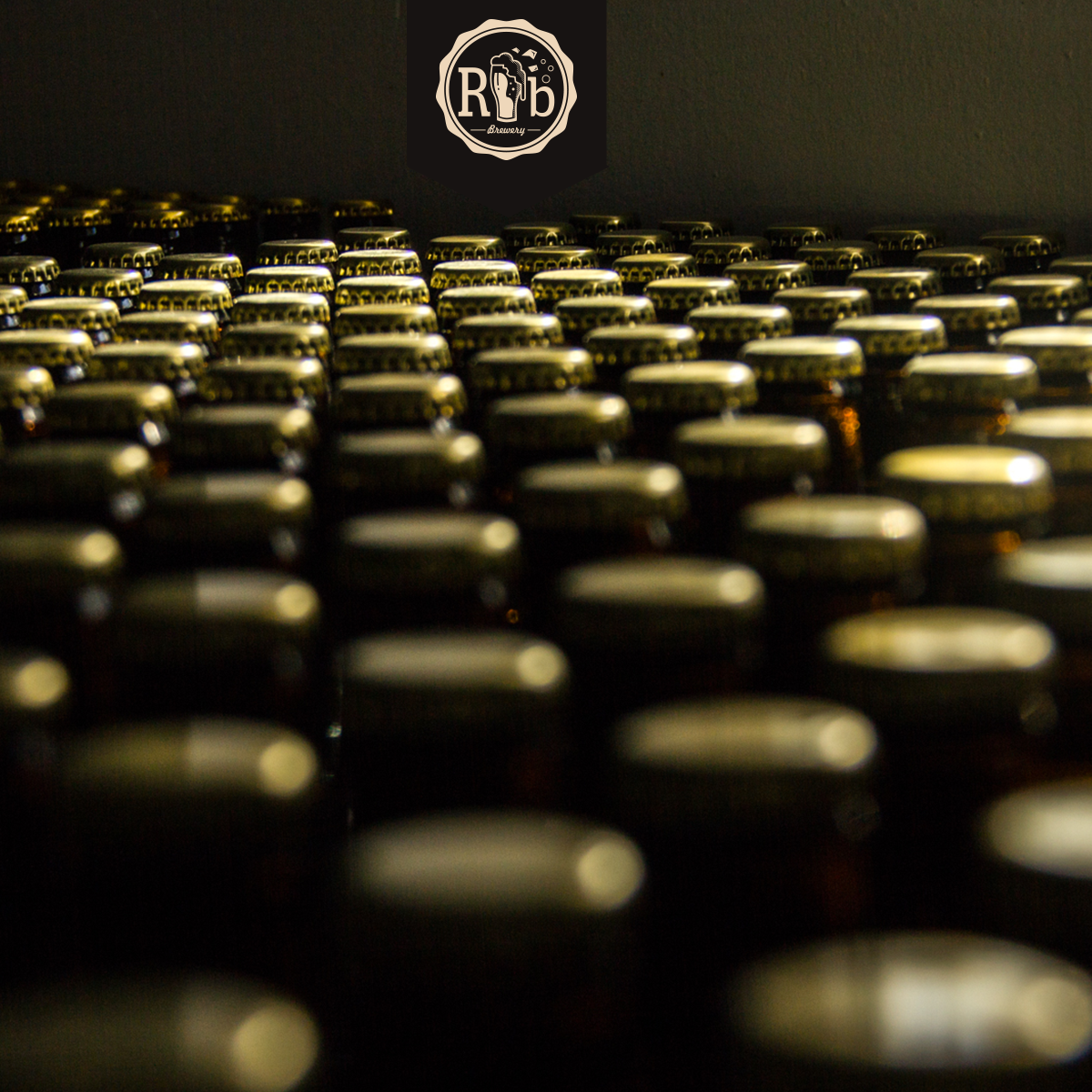 All this eventually leads us back to Temper, a pale ale that is meant to be a marriage of sorts of the best of both of these schools of the pale ale style, yet adding something unique of its own to the mix.  The name Temper itself reflects this balance and its inspirations, with one definition of the word clearly relating the approach behind this beer: “to bring to a proper, suitable, or desirable state by or as by blending or admixture.” This all comes through in the ingredients. The malt bill is more reflective of the British tradition: a foundation of pale ale and pilsner malts, with some added backbone and complexity gained from moderate additions of Munich and light crystal malts. The hops are a testament to the American take on this style: cascade, centennial, and chinook hops dominate, contributing citrus and piney flavors and aromas. However, this where we here at RazBeerBriga also add our own twist: robusta hops. Being the first craft brewery in Vojvodina, we could not resist adding one of Vojvodina’s and Serbia’s native varieties to the mix. Not only does this give the beer some local flavor, but the floral and spicy notes of the robusta variety also add a bit of a British, even continental European, note to the beer, making it truly distinctive.

In the end, we’re quite satisfied with the result, and hope beer lovers will be too. In a craft beer market where pale ales are often hop-heavy, yet malt poor, Temper is meant to stand out as a beer that offers both maltiness and hoppiness, just in the right amounts – a finely tempered (if you’ll forgive the pun!), highly drinkable pale ale that celebrates the complex origins and wonderful flavors of the pale ale style. Cheers and živeli!